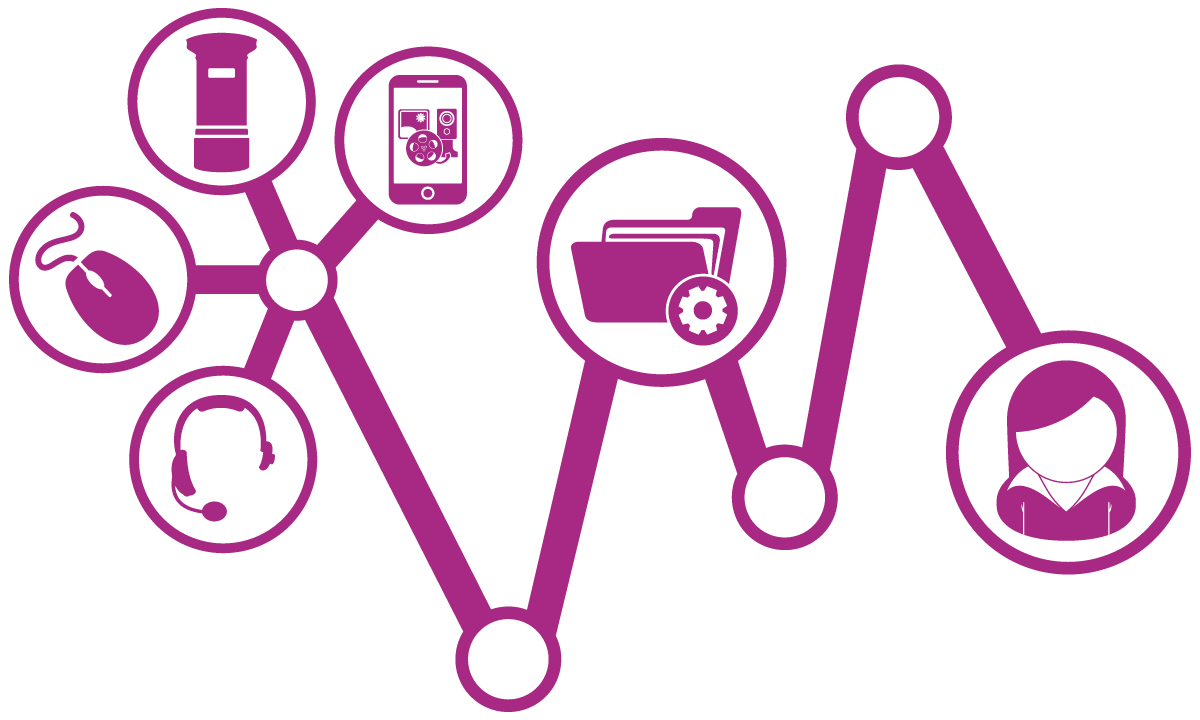 End to end encryption is an enforced algorithm for communication between two endpoint devices. It uses an enhanced mechanism that prevents a third party from accessing the packets between these two clients.

Thus the communication between endpoints is highly secured from any kind of data breach. Unlike the conventional modes of transmission, end to end encryption ensures that no other user except the communicating ones can read their messages.

Earlier, when enforced encryption hadn’t made its debut; traditional hosting servers had full access to the data and intercepting the communication channels was easier. Majority of instant messaging services like WhatsApp and iMessage recently upgraded their systems to secure the privacy of the endpoint users. Thus avoiding the potential eavesdroppers, to gain the user’s faith in an organisation. And those providers who have still not incorporated endpoint protection policy, like Google Allo and Telegram have been criticised for interfering with the privacy of users and tracking them.

While the standard-server systems aren’t capable to guarantee complete privacy between users and clients, endpoint encryption creates specific keys to encrypt the data and only the recipients with corresponding pair-key can decipher the message. The general approach to safe-guard the message packets is embedding a ‘legitimate key’ generated by the recipient, in the public key. The client-server models are developed in such a way that an accompanying client is installed in each endpoint device to make it complex for an attacker to break in. Although endpoint encryption software models are better, they do not guarantee to be hack-safe. They keys it makes use of, can be impersonated. So it’s better but not unbeatable.

Beside security concerns, the files encrypted via end-mechanism are lightweight and do not demand any heavy processing.

Apart from exclusive keys for the endpoints, a protocol needs to be followed for proper implementation and validation of ‘session keys and functions’. Also, both the client and the server must be debugged before initiating the algorithm to eliminate the chances of malware or similar intruding viruses. Lastly, exception handling must be implemented to offer advanced controls like overriding and overloading for the super users.

Along these advantages, endpoint encryption has certain limitations too! Considering Gmail for the case, it filters all the emails present in an individual’s inbox into spam and primary labels. This bifurcation is carried out by scanning the emails for keywords and files attached with them. For example, Gmail automatically notifies its users for flight tickets and electronic bills nearing the due date to make user’s management process easy. Apart from fancy features like these, endpoint encryption also lacks the password-recovery mechanism because in case the encryption key is deleted (or lost), authentication process cannot be reset by ‘any’ means. Thereby losing all the data stored in that particular segment.

Despite all the policies and documentation, organisations have been found revealing personal information and conversations of their users to certain agencies. For instance: Microsoft handed over all the conversation records of the Skype users to NSA. Similar cases have been a centre of accusations for using backdoor paths to bypass general authentication.

On the other hand, there’s also an option to use a mix of both the servers. For example: hybrid systems store data locally for network and transfer capabilities and at the same time, entire content is backed up on the cloud for immediate access.

The biggest difference between dedicated and cloud servers is based on reliability. As the data is stored and extracted from multiple machines on the cloud, even if a single system crashes, the product hosted on it wouldn’t go down. To the contrary, in case of failure in a dedicated server, no backup machine kicks in for support and hosted product goes down until the server is repaired or data is transferred to a newer machine.

Based on the above stated facts and the rate at which tech companies are flourishing today, organisations in growing stage are bound to heavy upgrades for storage and performance of servers. While performance upgrades are complex in case of dedicated servers, cloud offers simple API based tools for the same. At the same time, for businesses with strict security compliances, use of dedicated hardware is suggested.

Though endpoint security is an essential requirement, complete application of “local encryption and decryption" of data is quite unrealistic and not readily incorporated by major cloud services.

Previous In house vs Cloud Servers
Next Data Loss Protection