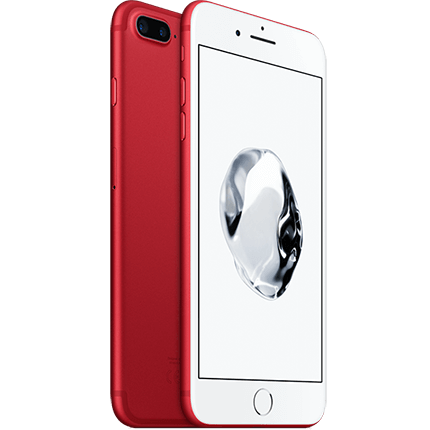 Each time someone buys a product from the series RED, Apple sends a contribution to the global fund which uses the entire amount of contribution to finance HIV/AIDS programs that help people affected with HIV in Ghana, Lesotho, Rwanda, South Africa, Swaziland, Tanzania, Kenya, and Zambia.

These programs provide counselling, testing, and medicine that prevents the transmission of HIV from a mother to her unborn child. So far, apple has raised over $130 million through the sale of (RED) products.

Is RED iPhone any different from its predecessor?

No, there’s no difference in hardware/software specifications except the body colour, which is a shinier shade of red. Also, the RED variant is available only in 128GB spec-price

Is iPhone 7 worth the upgrade?

Considering the 10 upgrades for the additional INR 10,000 on iPhone 7-

Surround on the iPhone 7 is quite louder and "way" better.

If you are using iPhone 6 or any variants prior to its release, the upgrade's definitely worth it. While it's not recommended for the 6S owners.