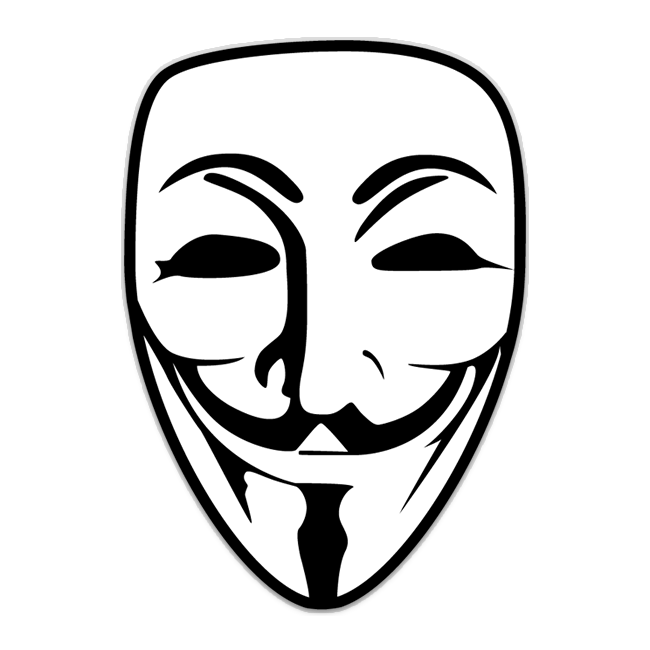 From 42 Kilobytes to 4.5 Petabytes

A zip bomb, also known as a or , is a malicious archive file designed to crash the program or system reading it. It is often employed to disable antivirus software, in order to create an opening for more traditional viruses.

Rather than hijacking the normal operation of the program, a zip bomb allows the program to work as intended, but the archive is crafted such, that unpacking it (e.g. by a virus scanner in order to scan for viruses) requires inordinate amounts of time, disk space or memory. Most modern antivirus programs can detect whether a file is a zip bomb, to avoid unpacking it.

What kind of data is stored in it?

Data stored in the zip bomb does not matter at all. It could be absolutely random text. The reason the zip bomb is so nasty is the methods used to assemble the layered zipped files.

What can it do?

Once you have 165 number of files and each expands in its final iteration to be huge, it becomes a sad day for computing at your house!

The use of zip-bomb is immoral & unethical.